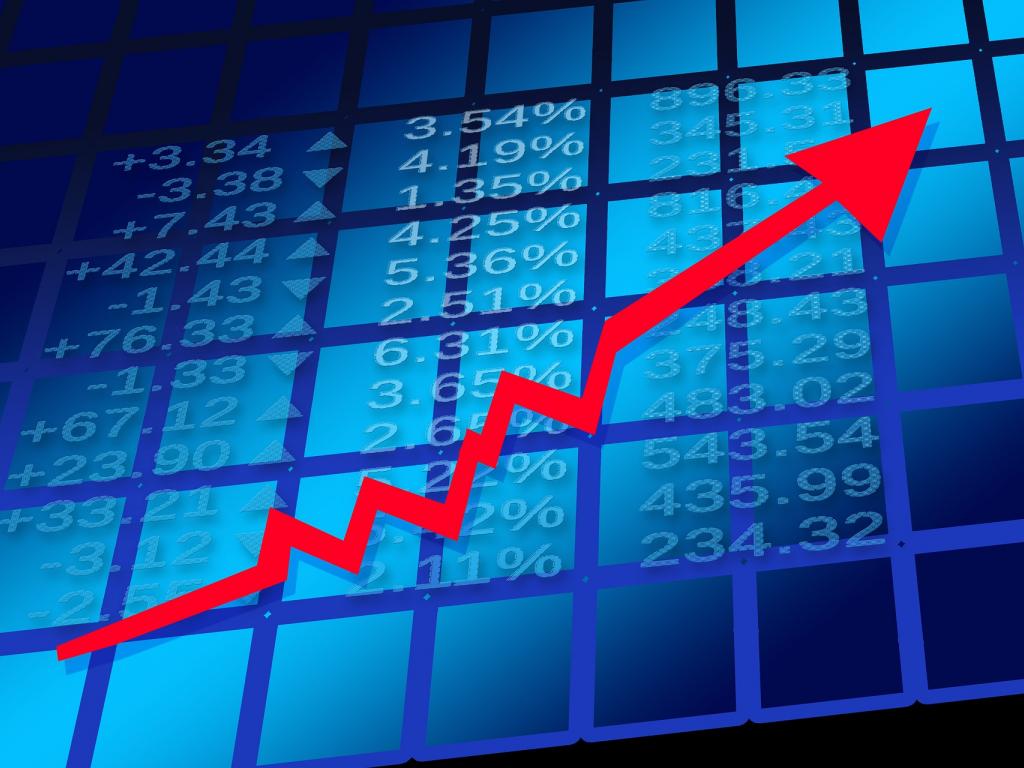 Contract execution involves some man-hours (labour) and in most cases materials. After a contract has been agreed, the cost of materials or the cost of labour or both may change during the contract period. The contractor must find a way to recover the increased cost to avoid the risk of running at a loss.

One way to recover the cost is for the contractor to submit detail invoices to the customer (or the purchaser) to prove that the prices paid were much higher than the cost showed in the tender document. For simple projects, this method may be possible but it is not practical for majority of contracts.

Other ways of dealing with these price uncertainties include:
While the methods above are being used successfully by companies, the following risks remain:

BEAMA indices mitigate contract risks associated with electrical and mechanical projects by tracking the cost of materials and labour in these two industries. BEAMA also maintain sixteen standard formulae which specify the indices to use for different engineering projects.

The general form of a Contract Price Adjustment (CPA) formula has a material component (\(M\)) and a labour component (\(L\)) which are both variable.

Most CPA formulae also have a non-variable element which is not subject to adjustment. This represents certain overheads and costs which are considered to be fixed over the contract period.

\(M_1\) = Material prices or indices at specified point in time

\(b\) = Percentage proportion of Materials